Chat with us, powered by LiveChat
https://digitalpetra.com/wp-admin/admin-ajax.php

Why Twitter must be part of your marketing strategy

Twitter is an essential marketing tool for SMEs who want to engage with their customers — once you know where to...

It might be unbelievable, but there are still some people who dismiss Twitter as passing fad and a digital distraction from more serious online matters. Everyone’s entitled to their opinion of course, but with stellar growth and some 288 million active users across the globe at the time of writing, Twitter is a social network that no business can afford to ignore.

Twitter’s apparent simplicity is deceptive, however. Scratch the surface and a much more complex social network soon becomes apparent. If you want to embrace Twitter as part of your digital marketing strategy, this complexity can be overwhelming — so let’s run through some of the basics by way of an introduction.

Twitter, which launched with a solitary Tweet from founder Jack Dorsey on 21st March 2006, markets itself as “the best way to share and discover what is happening right now.”

The company, which is based in San Francisco, has more than 25 offices around the world, and employs around 3,300 employees. It’s been listed on the New York Stock Exchange since November 2013, and of July 2014 was valued at $27.3 billion. Its primary source of revenue is advertising, which is responsible for over 90% of the total; other revenue includes data licensing. 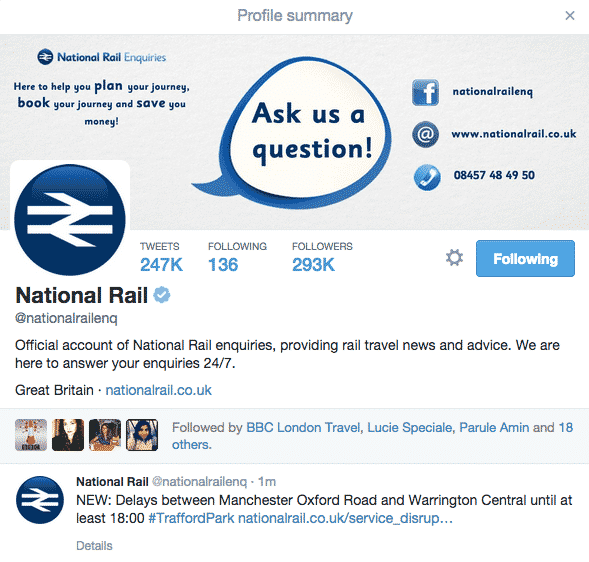 Twitter lives very much in the present, as millions of users compose, reply and engage with each other using short updates known as Tweets. Tweets can contain a mixture of text, web links and media, but must fit within a tight 140-character limit.

Twitter users pick and choose other accounts to “follow”, which sees updates from those accounts appear in that user’s timeline, a rolling stream of Tweets that appear on their own personal homepage. However, the vast majority of Twitter accounts are public, which means they can easily be viewed by either searching for a Twitter account or by visiting that account’s own page, which can be publicised elsewhere.

It’s all about engagement

Naturally, as a social media network, Twitter encourages engagement between its users, allowing them to reply to Tweets, mention other users in their own Tweets and share interesting Tweets with their own followers using a process called ‘Retweeting’. In this way, people make themselves visible to users outside of their own circles, helping to grow their follower base and increase their influence as a result.

The way Twitter facilitates engagement between its users makes it a powerful tool for businesses. Whether marketing a brand, launching a new product, discovering new insights or connecting with customers for feedback and to offer help and support, Twitter has the tools required for you to connect with your audience, learn from influencers and keep an eye on the competition.

And because Twitter encourages users with similar interests to engage with each other, the quality of a Twitter following means you’re connecting with an audience receptive to your offerings, whether it’s a brand, service or product. 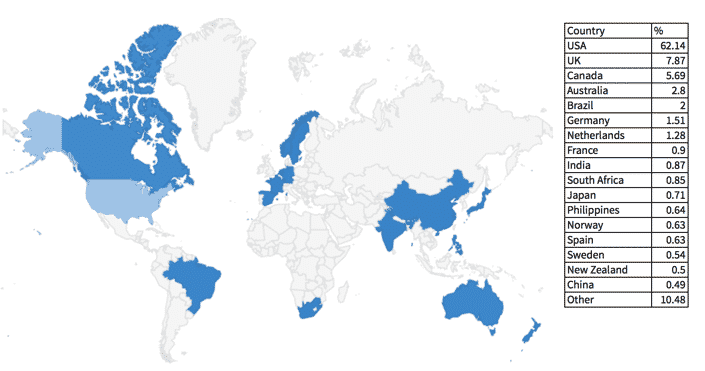 When it comes to geographic breakdown of Twitter users, the US still claims the lion share of users with 62.1% of the global total. Proving its popularity with English speakers, the UK (7.9%), Canada (5.7%) and Australia (2.8%) follow with Brazil (2%) round out the top five as the biggest non-English speaking country. Of these, 53% are women, and 81% are under 30. 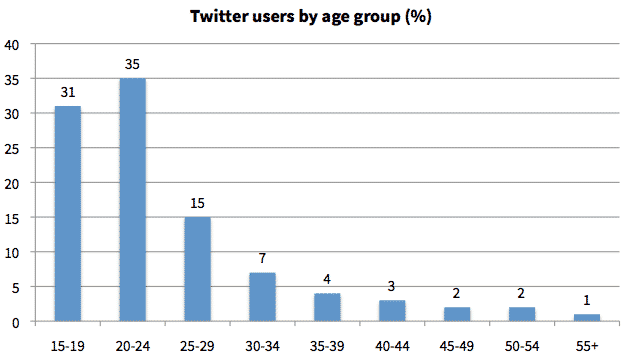 The here and now of social media

Twitter’s focus on the present makes it easy to view as a disposable social network – while non-deleted Tweets never disappear, most people’s utterings are quickly forgotten, buried beneath an avalanche of new Tweets.

Despite this, careers have been made and broken on Twitter, with particularly inspired – or ill-judged – Tweets capturing the mass media’s attention and bringing the company or person in question to a much wider audience (for better or worse).

Its emphasis on the here and now makes Twitter appeal in particular to individuals who want updates and news from everyone – and everything – in their lives. It effectively blurs the connection between getting news from strong personal connections – friends, family and co-workers – and more “remote” outlets, whether it’s favourite brands, celebrities, news agencies or even governments.

Twitter’s immediacy makes it popular with celebrities who wish to engage more closely with their fans, but it also has worth for companies and marketers, who can use it not just to promote and sell products and services, but also to engage – and be seen to engage – more visibly with their customers.

Twitter has also tried to make it easier to share images – such as infographics or photos – by introducing support for inline images, which appear automatically as previews in the user’s timeline – clicking the image reveals it full-size.

The attraction of Tweeting with images is not lost on social media management provider Buffer, who analysed its own Tweets and concluded that those with inline images received 18 per cent more clicks than those without. Another survey concluded that branded Tweets that include photos and links help drive engagement up by an average of 150 per cent over the average.

Twitter’s also starting to take tentative steps into the world of embedding video directly into Tweets too. At the present time, you can embed six-second video shorts directly into a Tweet courtesy of Twitter’s Vine platform, and some analysts believe it won’t be long before Twitter moves more aggressively into this area too, with potential repercussions for YouTube among others. 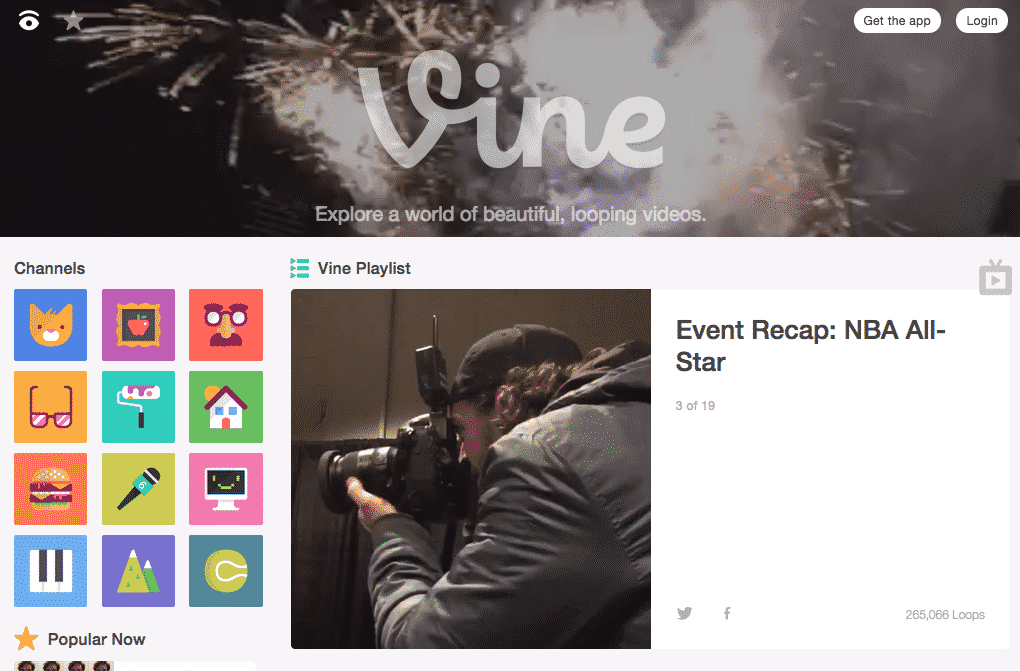 We’ll be taking an in-depth analysis of how small and medium-size businesses can exploit the digital marketing potential of Twitter over the next few weeks, starting with a look at some surprising statistics about the social network.